Are We Raising Whimps?

Are We Raising Whimps?

This last July on a perfect sunny afternoon, two men walked up to my daughter, the foreign exchange student our family was hosting that summer, and me, as we were leaving church. Ascertaining correctly our denomination, as we were still on church property, and fishing for a fight, one immediately started in bashing my faith.

Working to be gracious I finally said, “Well, we see things differently. Let’s agree to disagree.”

I reached out my hand to shake his hand and said, “God bless you.” He immediately recoiled as if I were offering him a snake and yelled, “I’m not going to touch you!”

Still cool, I said, “If you can’t even give me the courtesy of shaking my hand, you can leave.”

His response was this: “You’re a woman. You have no authority to ask me to leave”. 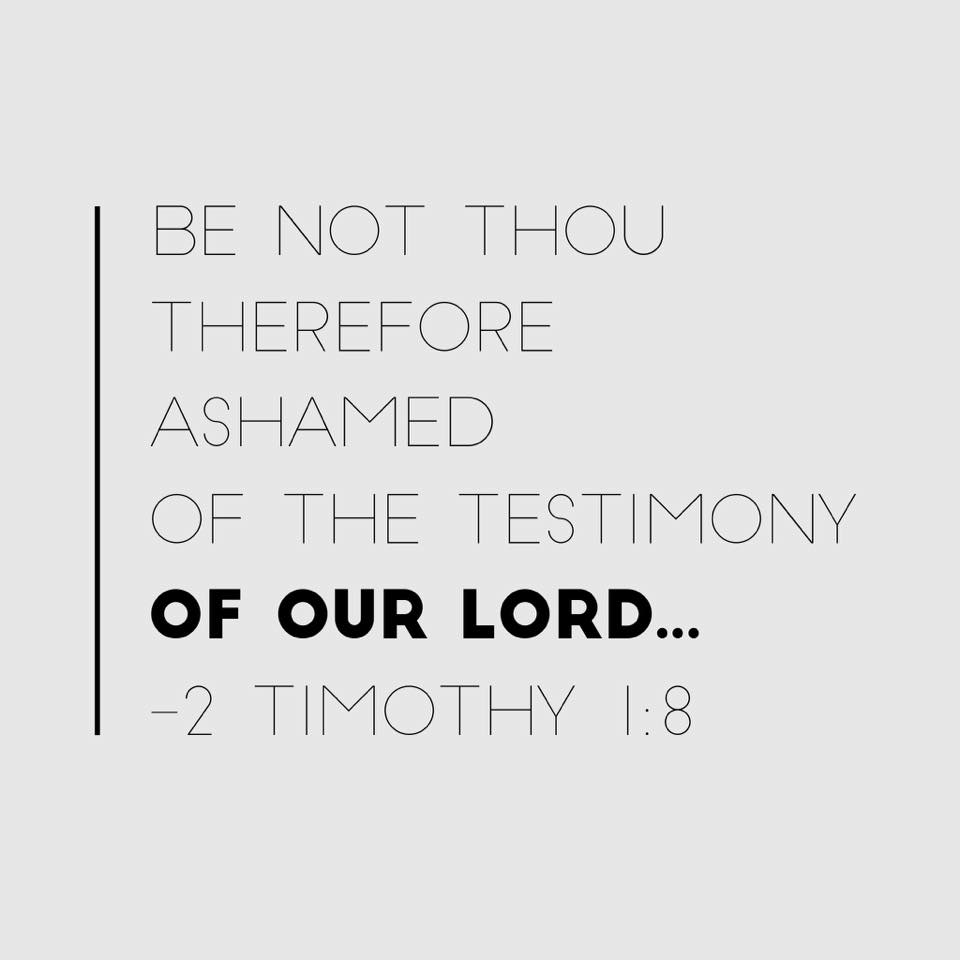 Wow. At this point, what would you do?

I admit I was shocked, as I am any time someone tells me I don’t believe in Christ. This scripture comes to my mind:

That I could handle. But tell me I don’t have authority over my own personal space because I’m a woman? And this, in front of my daughter too, and another young lady in my care, come to our home as a guest with the intent to learn what it means to be American?

I don’t think so.

I moved closer to him and looked him in the eyes. I had to look up, as he was taller and bigger than me. I didn’t back down. Inches from his face, I asked said, “Excuse me?!”

He dribbled out something about how twisted my religion is and how I’m a suppressed woman.

This “suppressed woman” stood my ground and told him to leave me and the girls. Shocked to have me or anyone stand up to him, he said, “You are the meanest Mormon I’ve ever met.”

The other man muttered something about going before we called the police and tugged at his elbow. This distracted him enough that I had space to walk by with my girls.

Once we had reached a safe distance, I told my daughter and our young friend that I’m not proud I was angry, but that I wasn’t sorry I stood up for myself. I told them that we don’t look for fights but that we should always be willing to defend ourselves, our bodies, or our space. I said we should never do anything that sends the signal that we are willing to be submissive to bullying. I told them to never hesitate to stand up for themselves, especially in the face of someone who doesn’t think women should.

I’m sure there are things I could have done better but I’m not sorry I boldly told him he was wrong to slander my conviction of Christ in my life and his stupid sexism. I’m not going to show my daughter that women timidly let men pick on her. And I will show my children that I am not ashamed of my testimony of Christ.

My daughter said she thought I was tough. But later that day, when a man matching the description of the one I stood up to attempted to assault a woman, I didn’t feel so tough. For hours, I thought I had come nose-to-nose with a potential rapist, staring him down and telling him off, with my daughter and our foreign exchange student right behind me. Had I done the right thing? I had felt cornered and I stood my ground. Nothing wrong with that, right?

Finally, it came out that she exaggerated their encounter.

I don’t doubt he was just as demeaning to her as he had been to me. Still, we cannot throw out claims like “He tried to rape me,” unless that is what happened. She felt cornered, just like I did, but it was different because she lied.

I had talked to the police who came to me for help investigating the alleged assault, who didn’t know yet that the situation was not as it appeared. Their valuable time was spent as it should not have been because of her dishonesty.

In making her false claim, she not only lost the respect of all those who know who she is, she undoubtedly lost some respect for herself.

As the whole saga unfolded before my eyes, I learned three things:

When we seek to justify ourselves with half truths, we erode the ground we stand on. Let’s be strong in our spin and our character. I have taught my children to exercise truth over kindness. Be respectful, yes, and be kind, but never at the cost of doing what is right. Telling our children to submit, teaches them to be worse than whimps: it teaches them to be victims.

It’s better to be humans.