“If God has put it in you, how dare you not speak.”

“If God has put it in you, how dare you not speak.”

When my son saw this, as I was posting this he said, “wow you look so young then! Man they grow up so fast!”
I was seeking this still shot from a video to share my friend Jason Hewlett and my talents.

He can still wiggle his nose, I sadly cannot wiggle my tooth anymore.

Back in 2010, I was still in physical therapy 3x a week Katelynn’s loss was still so fresh.. but God kept putting in my mind to speak. I actually was shown me on stage. It freaked me out. Additionally, I had never ever thought to speak and in doing so I would “be being public” which the culture of my mom’s side of the family was paramount to sin, literally public people are called ”attention whores”. I knew I would pay a price even attempting to speak… yet God kept prompting me, one day the impression came “go talk to Tami’s Husband”.
I was sure this was my out, why would he encourage me to speak? I was sure he would tell me all the things I knew in my head. As we spoke, I sheepishly telling him the why, he looked thoughtful analyzing my words. He asked a few questions. Then he stood up came over to me, looking me in the eyes, touching three fingers on my upper chest saying, “If God has put it in you, how dare you not speak.”

And with those words I knew that all my fears of severed family bonds, my fears that I wasn’t qualified, that I wasn’t nearly good enough… didn’t matter because God had said so. Nathan had heard Jason say that so I had an accountability partner in both Nathan and Jason.

I have known Jason for 15 years. He is a man of character, he is a man who keeps his promises, he is a man who challenges others to do the same. I am a better person for knowing Jason. With the release of his book, which I am enjoying the electronic version I recommend you learn from Jason in a personal way how you to can better keep the promises you make. 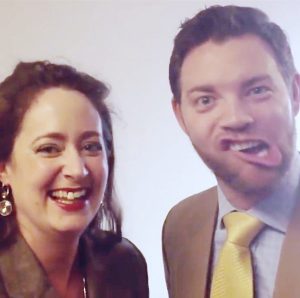