Elder Greene has been serving for 5 months as of the 19th— but whose counting?

He has always had a kindness and love for others that has humbled me, I’d like to say I taught him that, but he came that way.

Nathaniel was hard wired to love others. As a missionary he has loved the people and his companions. His current companion is my favorite, willingly giving him hugs when I asked him too, with a clear love and respect for Nathaniel.
It reminds me of my longest time companion Sister Cherlynn Sumpter. She was there for me after a really tough companion where I felt I was broken. I know that in our hardest times God is there in the details helping us even in the unseen, unplanned path God has a way to make it all work for our good. Nathaniel has been having stomach issues for weeks. It’s been hard to know he hurts and with that and is pushing himself to be the missionary he wants to be, yesterday, his mental health is suffering too. He doesn’t want to slow down because there is so much work to be done in the area they are serving in. He wants so much to communicate better in Spanish and though we are all blown away by his progress he doesn’t see it. I wish I could fix everything for him, like I could when he was five, but as every parent knows the older they get not only do they want to “do it myself” they also have to learn for themselves.
I can’t fix everything or in this case very little can be done by me but I know our Heavenly Parents loves my son even more than I do.
I’m asking for prayers for my son. 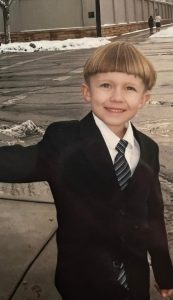 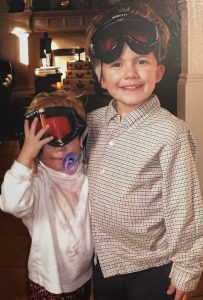 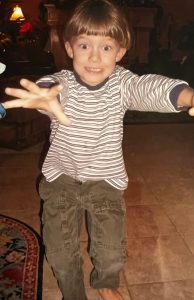 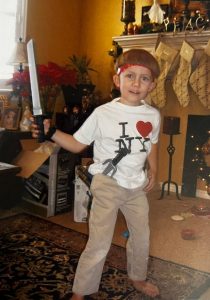 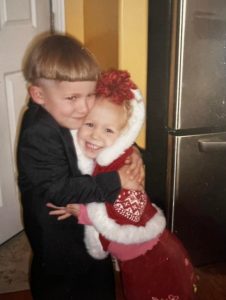