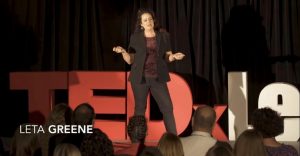 I’ve gotten to do a lot of really cool things over the years.

I am a speaker; spoken to hundreds of audiences in 23 states, 6 countries (not counting virtual).
I’ve been written big checks for my speeches and sometimes spoken for free because the audience were victims of abuse and I could afford to give my time, and I do speeches for church.
I’ve been paid to coach, to consult. I run a charity,
I have a skincare/makeup business, a podcast— you get it I’m cool.
People clap for me … blah blah blah.

But here’s the thing:

When I first married LoverMan he encouraged me. When I succeeded he was not only “cheering” me on, he would also help me assess what went well and where I could improve.

We look at the numbers so my skincare/makeup business was not a side hustle but  an actual business.

That ability to bounce ideas off someone else made us a powerful team.

When he first voiced the idea of a career change from the army to Law I told him I was there, we would do this together.

When I went into speaking, because God told me too, it was Nathan who never questioned if I was credentialed enough.

When people in my family criticized me for being an attention whore, it was Nathan who pointed out to me “these are your gifts” and reminded me of what I knew.

He helped me practice, try out content and cover things when I needed extra sleep.

Because even extroverts get tired. 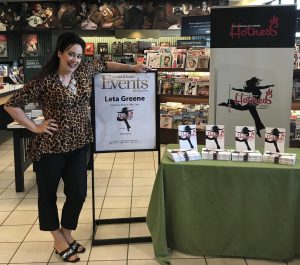 He is the first person to read something I’m proud of writing. It’s his praise that matters because I know he doesn’t lie.

In other words we are a team.

For me, even more poignant, I have more freedom to experiment, try different things, I’ve also had the freedom to fail. That’s a luxury.
I have worked since I was 8 years old. If I wanted something, I needed to earn the money to get it. Often, money I earned bought groceries for the household. I paid my own car insurance, school fees and no one cheered me at my high school graduation because no one came.
Marrying Nathan gave me better than a friend (which I’ve been blessed with dear ones), he was always there. The good days, the bad.
His expectation was this team supported me too. Not just him.
That was new for me, family had meant I take care of them, and he was always making sure I had my pursuits too.
When people call me a boss babe or some other title I’m like huh? I didn’t achieve what I’ve done alone, I’m not a single mom.
I’m apart of a God directed team called “us” – nothing he has done since and nothing I have done since our marriage we did alone.
We had the encouragement, resources, effort and arms of each other to make that happen.
It’s called a good marriage, the framework of family and the foundation of societies across the world. When marriage works it’s heaven on earth, when they don’t it’s hell.
We both put a lot of work, focus, prayer, heart into our marriage and the results? Professional successes, yes. Our happiness together, yes but above all our greatest gift to the world is our 3 kids